When it comes to finding a romantic partner, some people place a higher emphasis on chemistry while others prioritize compatibility. Although chemistry is important, it can sometimes confuse you into believing you are compatible with someone when you’re not.

By placing an emphasis on chemistry, you are looking for that immediate connection hoping to feel that spark of attraction and excitement that comes with new love. It’s a high that can be harmful in the long run if you let it run freely. In this article I’ll answer some questions on chemistry vs compatibility and explore the cons and pros of both.

How chemistry and compatibility differ in relationships

In dating and relationships chemistry and compatibility is equally important. However, one surpasses the other in importance because that is what helps maintain a lasting connection. So how do you know if you should prioritize compatibility or chemistry? Here’s a closer look at the difference between the two:

Chemistry is both a mix of attraction and the energy you create with someone due to being attracted to them. It’s the instant high you get like you’re on cloud nine or somewhere beyond the earth. Compatibility, on the other hand, is more about long-term potential. It’s about finding someone who shares your goals and value system, as well as your lifestyle.

It’s about feeling like you’re on the same page and working towards the same things. Compatibility keeps the relationship and connection going as it progresses. When you’re prioritizing chemistry, you’re more likely to be drawn to someone who is physically attractive or who you have an instant connection with.

Why compatibility is more important than chemistry

Compatibility is more important than chemistry because it is a deeper level of connection that can weather the ups and downs of a relationship. Couples who are compatible tend to share similar values, goals, and interests. They also tend to communicate well with each other and can resolve conflict in a constructive way.

On the other hand, chemistry is more surface level and is often based on physical attraction. While chemistry can be a strong foundation for a relationship, it is not always enough to keep a relationship strong in the long-term.

Can You Have a Successful Relationship Without Chemistry?

The Pros and Cons of a Relationship Based on Compatibility vs. Chemistry

Pros of a Relationship Based on Chemistry:

– There is an initial spark and excitement

– You are more likely to be physically attracted to your partner

– You may have more fun and share more laughs early on

Cons of a Relationship Based on Chemistry:

– The initial spark may fizzle out

– You may not have anything in common beyond the physical attraction

Pros of a Relationship Based on Compatibility:

– You are more likely to get along with your partner

– You are more likely to share common interests and values

– You are more likely to communicate well with your partner
Cons of a Relationship Based on Compatibility:

– There may not be an initial spark

– You may not be physically attracted to your partner

– It may take longer to get to know your partner

Both chemistry and compatibility are important in dating and a relationship. However, it’s important to make sure that you are compatible with someone before you get too caught up in the chemistry. Compatibility is the foundation of a healthy and lasting relationship.

Looking for more help on dating and relationships? Read my other articles under Dating/Relationship, and Making& Maintaining a Connection  . 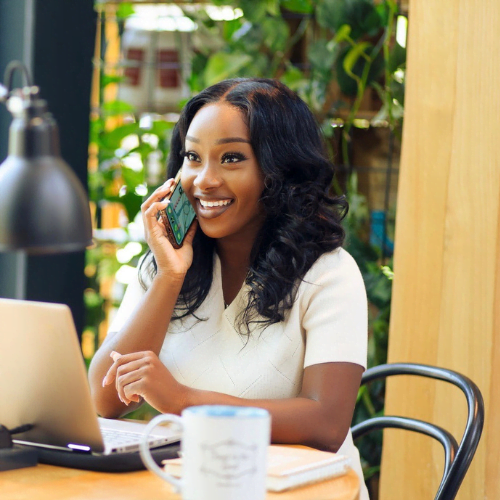